This One is Kind of Energy Drink is Safe Not Harmful 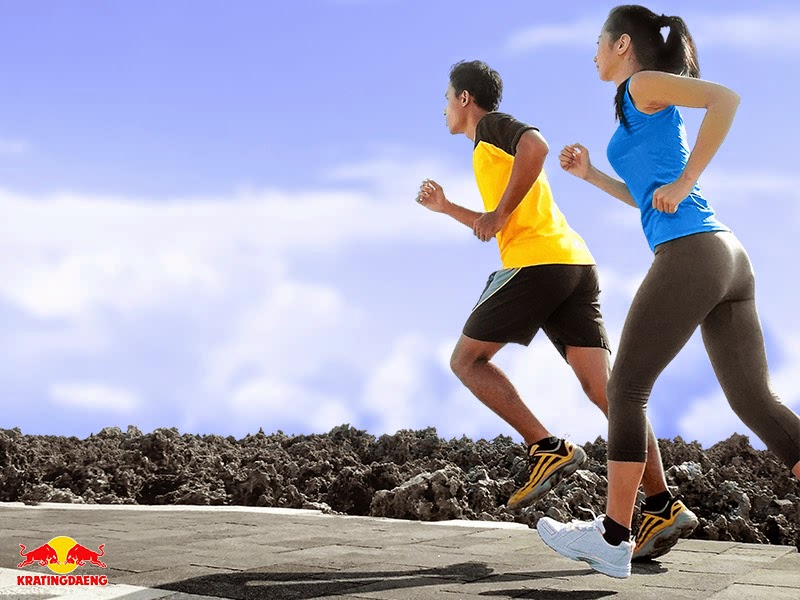 There are many energy drinks but Red Bull is safe and not harmful to health. Red Bull uses natural sugar with caffeine content less (smaller) than the caffeine in a cup of coffee. Red Bull energy drinks as well as stamina and energy enhancer supplements the body that has met the standard BPOM RI. Red Bull won the highest and most prestigious award in the category of energy drinks.

Energising beverage with the Award for 15 consecutive years

Yes, this is a world-class energy drinks. Red Bull is a drink with international standards. Red Bull, the drink was first formulated in the country of Thailand in 1962, under the auspices of TC Pharmaceutical. Red Bull is marketed worldwide use the trademark RedBull with international quality and safety standards. Local flavor and aroma adapted to the tastes of Indonesia. Red Bull is an energy drink best and reliable choice of Indonesia who won the Indonesian Customer Satifaction Award for 15 consecutive years. Only Red Bull who was awarded the ICSA since it was first launched. In addition to the Customer Satifaction Award Indonesian Red Bull won the highest and most prestigious award in the category of energy drinks among:

The entire content of the Red Bull are in accordance with the specified safety limits BPOM so safely consumed 3 bottles a day. Red Bull is produced at the factory in Sukabumi already obtained ISO 9002 certification and passed food safety test in which every manufactured product has passed the HACCP (Hazard Analysis and Critical Control Points) tight. Red Bull is not a drug that has no side effects and does not cause addiction.

Is it true that energy drinks cause death?

Many cases of death due to overdose of caffeine from energy drinks products imported from abroad are too high caffeine content up to 500ml / dish or 10x higher than the coffee, causing palpitations. Energy drinks abroad is also not an official permit from BPOM so that safety is not guaranteed. There is news that some Red Bull illegal products banned in Indonesia? Right, because these products are illegally imported from abroad so that no permit from BPOM. Consumers are advised to consume only products which include Number BPOM. So make sure that you drink Red Bull is produced in Indonesia that is safe for health.

The caffeine content of Red Bull equals one cup of coffee

As an energy drink, Red Bull certainly has the advantage to increase the energy produced by the vitamin content and composition in the Red Bull. Sugar content in the Red Bull is a major source of energy produced, as well as vitamin B complex contained in Red Bull can help convert carbohydrates into energy. While the caffeine content beneficial to stimulate the metabolic and central nervous system. Even the results of several studies suggest that caffeine has a function to improve concentration, cognitive abilities and improve mood.

So not all energy drinks are dangerous because only Red Bull that using natural sugar with kafen content of less than 1 cup of coffee. Red Bull also meets the standards BPOM RI and gained many awards every year in a row.